The Revd John Proctor, General Secretary of the United Reformed Church, reflects on how a train journey during the cold winter months inspired an epiphany.

I had an epiphany, on a train of all places. At this time of year, most of my commute takes place before dawn or after dark. The countryside beside the track is almost invisible. The shapes and silhouettes are familiar, but it’s grey and shadowy, with muted colours, blurry lines and detail hiding in the dark.

Then one day I had to come home early. The sun was shining. The sky was blue. Fields were green. There were birds, and growth in the ground. Even the colours of fences and gates seemed rich and interesting.

The scenery had force and energy, freshness and vigour, delight and hope. It had been there all along. Now I could see it. Epiphany means something becoming visible, coming into the open, so that people can know it, rejoice in it and respond to it.

A couple of weeks after Christmas, Christians think about Jesus becoming visible. Jesus, not concealed but revealed, not wrapped up but released, not hidden in a stable, but seen and known across the earth.

Enter the magi – possibly three, probably men, certainly wise – with their gold, frankincense and myrrh, calculations, camels and worship. They come into the Christmas story as Gentiles, as foreigners, pilgrims and travellers.

They bring to Jesus the worship and the wisdom of the wide world, the learning and love of broad humanity, to bow at his cradle. They represent a world for which he came, a world God loved, a world waiting for the light of life.

They are a first instalment of a worldwide church, a first hint that this birth, this child, this son of Mary and Messiah of Israel, is too important to belong to one people alone.

They speak of Epiphany to the nations.

‘The nations’ includes us. Part of Epiphany is that someone brought the gospel to Britain. We are included too. The Christian faith travelled about 2000 miles just to reach us.

And the first step towards that was taken by a little group of astronomers, with charts in their saddlebag and hope in their hearts, coming to worship Jesus. 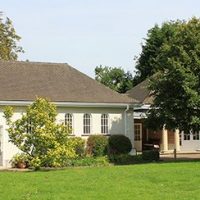 Sharing the gift of Christmas 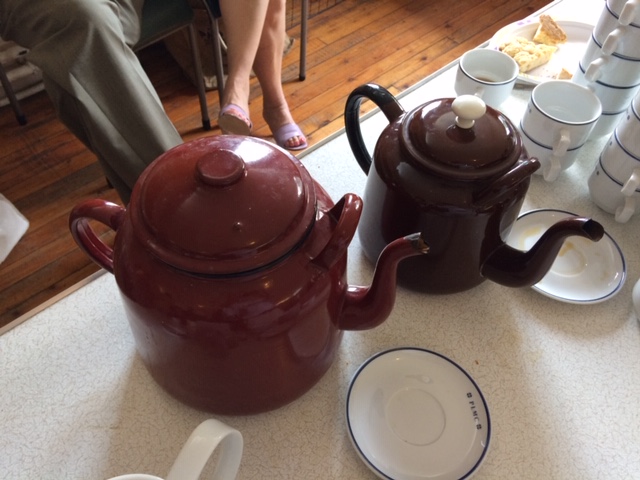 CAMEO – Come And Meet Each Other